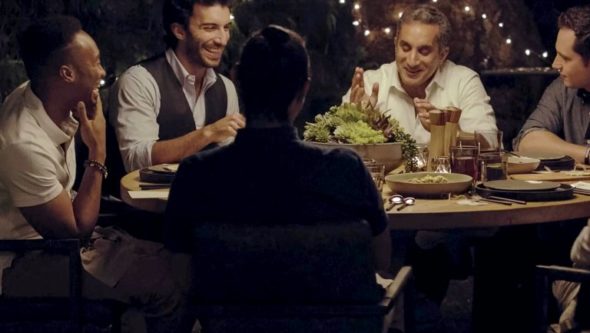 Justin Baldoni wants to know if you’re Man Enough. According to The Hollywood Reporter, the Jane the Virgin star’s new web series will debut in November.

The unscripted talk show will feature “a weekly dinner party that brings together familiar faces from Hollywood to have deep (and sometimes uncomfortable) conversations about what it means to be a man today.” Guests will include Derek Hough, comedian Bassem Youssef, UFC champion Anderson Silva, and How to Get Away with Murder star Matt McGorry.

Man Enough will premiere online at wearemanenough.com on November 28th.

What do you think? Are you a fan of Justin Baldoni? Will you watch Man Enough?