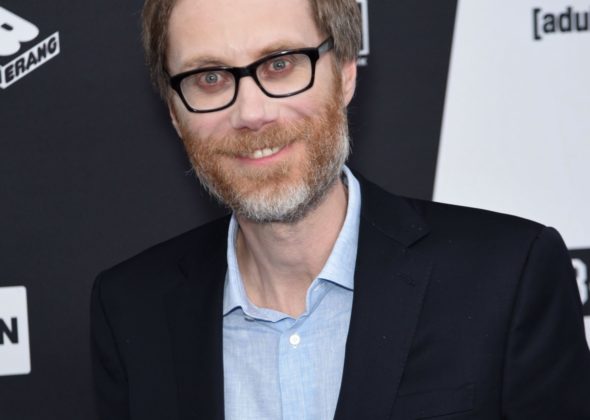 It is time to deal with The Offenders. The new series, which will feature Stephan Merchant, is being brought to the small screen through a partnership from Amazon and BBC Studios. Merchant both created and stars in the new series.

The Hollywood Reporter said the following about the plot of the series:

“The Offenders will follow seven strangers from different walks of life forced together to complete a community payback sentence. At first, they seem like archetypes we can easily pigeonhole but gradually we see behind their facades, understand their hidden depths and what made them the people they are today. We are reminded that no one is all good or all bad and that everyone has a story.”

Merchant expressed his excitement about the project as well. He worked with Elgin James to create the series. James is the man currently in charge of Mayans M.C. on FX. Merchant said the following about the series:

“The Offenders is a long-standing passion project for me. My parents used to work in the Community Service world and I was always intrigued that the many and varied people they dealt with only had one thing in common: they’d committed a crime. Ever since The Office, I love finding ways to bring unlikely groups of people together and watch the sparks fly. As a writer I always include humor but with The Offenders, I also get to add drama, pathos, crime genre thrills and say something optimistic about the common humanity that unites us all, whatever our background.”

No premiere date has been announced for this series.

What do you think? Will you check out The Offenders?