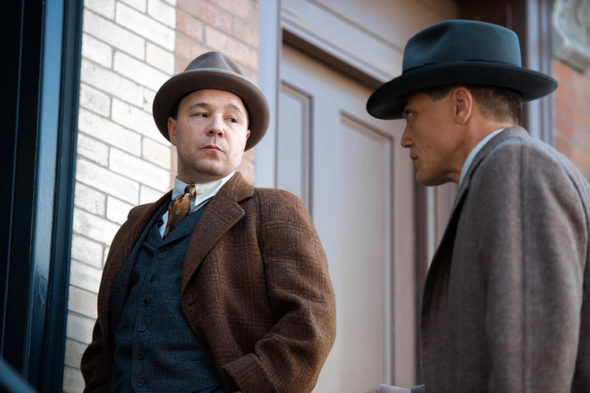 Stephen Graham is back in the world of gangsters. Deadline reports the Boardwalk Empire star has joined season six of the Netflix/BBC TV show Peaky Blinders.

Apparently, Graham was supposed to start filming on season six of Peaky Blinders before production the Netflix/BBC series was shut down because of the coronavirus pandemic. He recently told the Pound for Pound podcast:

I was supposed to be starting Peaky Blinders but that has been put on hold indefinitely. My agent spent a lot of time putting that together.”

It’s unclear what role Graham will be playing on Peaky Blinders. A premiere date for season six has not yet been released.

What do you think? Are you a fan of Peaky Blinders? Are you excited for season six?