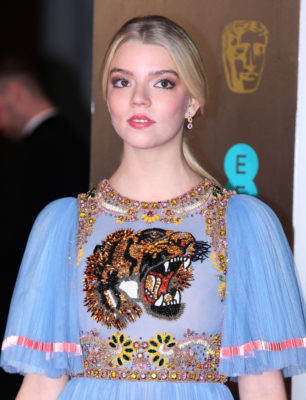 Anya Taylor-Joy is headed to Birmingham. BBC One just announced the Miniaturist star has joined season five of Peaky Blinders.

Season five of Peaky Blinders is expected to debut on BBC One in 2019.

Take a first look at Taylor-Joy’s character below:

What do you think? Are you a fan of Peaky Blinders? Are you excited for season five?

I have been a fan of Peaky Blinders since I first read of the idea for the series. Brilliant casting & storyline , I just hope series 5 will be available on DVD as I have the previous 4 and I am in Australia & don’t have Netflix.

I love this show and can’t wait for season 5. It is probably one of the best acted, written and directed shows on TV.