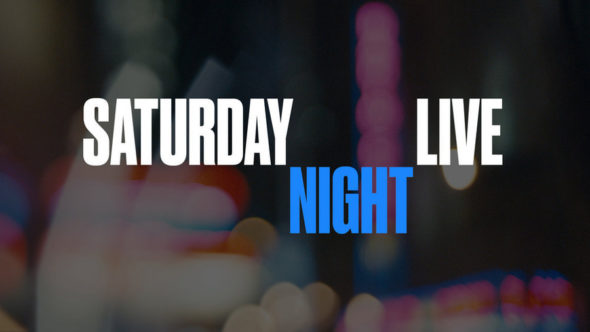 The season premiere will be hosted by Girls star Adam Driver and feature musical guest Kanye West. This will be Driver’s second time hosting the sketch comedy series and West’s seventh time as musical guest.

Accompanying Driver on the season premiere will be Grammy Award winner and icon Kanye West, making his seventh appearance as musical guest. West released his latest album, “Ye,” in June, earning his eighth consecutive No. 1 album on the Billboard 200 chart.