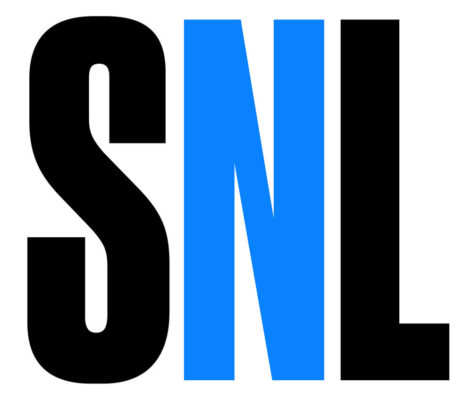 Chloe Fineman was a New Face at the 2018 Just for Laughs Festival in Montreal and has been a regular performer at the Groundlings.

Shane Gillis was recently recognized as a New Face at the 2019 Just for Laughs Festival.

Bowen Yang joined “SNL” as a staff writer last season and is co-host of the “Las Culturistas” podcast.

I have watched snl since 1975. I record and fast forward most sketches due to Trump bashing and Michael Che’s racism. I do not like weekend update any more. Keenan is terrific. Sad to say I prefer the reruns.