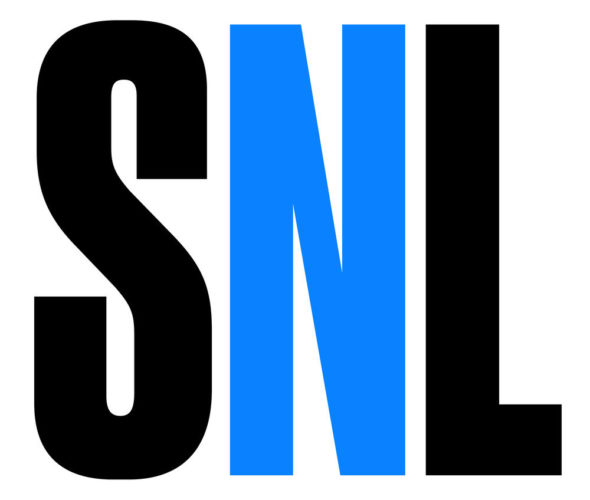 In a press release, NBC has announced the hosts and musical acts coming ahead of the Saturday Night Live winter hiatus. Lady Bird star Saoirse Ronan will host on December 2nd, with musical guest U2. On December 9th, Freaks and Geeks vet James Franco will host for his fourth time (meaning the coveted jacket is just one episode away), with musical guest SZA. Finally, Kevin Hart will host for the third time on December 16th, when the Foo Fighters return for their seventh appearance. Learn more from this NBC press release.

NEW YORK — Nov. 27, 2017 — Saoirse Ronan will make her hosting debut when “Saturday Night Live” returns on Dec. 2. Ronan can be seen in Greta Gerwig’s film “Lady Bird,” which is currently in theatres nationwide.

James Franco will return for a fourth time as host on Dec. 9. Franco, who currently appears in the HBO drama “The Deuce,” produced, directed and stars in the upcoming film “The Disaster Artist,” which opens Dec. 1 in limited release and Dec. 8 nationwide.

Accompanying Franco as musical guest will be SZA. Her critically acclaimed album, “Ctrl,” debuted at #3 on the Billboard 200 chart and was certified gold by the RIAA.

Foo Fighters will return for a seventh time as musical guest. Debuting at #1 in the U.S. and more than a dozen other countries, the band’s latest album, “Concrete and Gold,” was released Sept. 15. The Foo’s current world tour continues to sell out stadiums and arenas through 2018.

What do you think? Are you still watching SNL? Which episodes are you looking forward to?