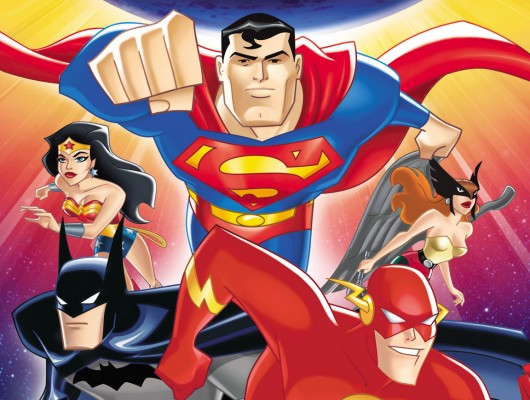 Could there be another Justice League movie in the works? According to CBR, the cast of the Cartoon Network TV show wants to make a reunion movie.

From Warner Bros., the animated series followed the adventures of the Justice League (Superman, Wonder Woman, Batman, The Flash, Green Lantern, Hawkgirl, and Martian Manhunter). The series ran from 2001 to 2004.

On Twitter, an account named @AnimatedJL claims to have spoken with Justice League cast member Susan Eisenberg (voice of Wonder Woman) and she says fans should reach out to Warner Bros. if they want a reunion movie. Fellow cast member Kevin Conroy retweeted the message in support of the idea.

I have spoken with @susaneisenberg1 and She told me, if we want a Justice League animated movie with the original cast, we need to let WB know. Tweet @WBHomeEnt with the hashtag #JLReunion
Also, Andrea Romano will even come out of retirement to direct it!#JLReunion pic.twitter.com/Uq5cQFcPS8

What do you think? Are you a fan of the Justice League animated series? Would you watch a reunion movie?