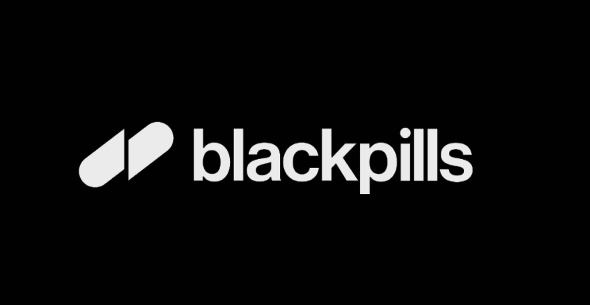 Blackpills has ordered eight, 12-minute episodes of Bonding, which is slated for release in 2018.

What do you think? Have you seen any series on Blackpills? Will you watch Bonding?