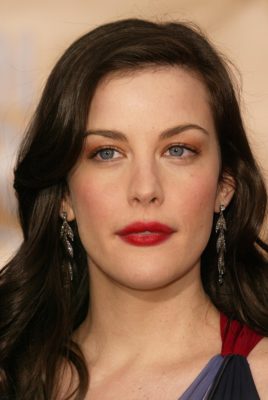 A spinoff of 9-1-1, the action drama is set in Austin and stars Rob Lowe as Owen, “a sophisticated New York firefighter who, along with his son, relocates to the Texas capital and must try to balance saving those who are at their most vulnerable with solving the problems in his own life.”

On 9-1-1: Lone Star, Tyler will be playing “Chief Paramedic Michelle Blake, who’s a little rock ‘n’ roll, sometimes a bad girl but always boss.” The series is set to premiere on FOX in January 2020.

Rob was good in Code Black. That show never should have been canceled

Kevin Hart was driving a spinoff

I WATCH 911 EVERY EPISODE AND ENJOYED THE SHOW. I WOULD GIVE THE SPINOFF A LOOK.

I watch 911 and love the shows diversity. I would give the spinoff a look.

Will definitely watch the new show. Also waiting for 9 1 1 to recommence.

Will definitely not watch this show.
why people think they have to spin off every show out on tv.
Leave shows alone.

I was looking forward to this show until the Liv addition. Now it’s a hard pass.

Looking forward to a new series from Fox. I am a big fan of 911 so hoping this will be equally as good!

Cannot wait love 911 and this one sounds great

Excited to see this new series, being a big fan of 9-1-1, just hoping it is just has good!