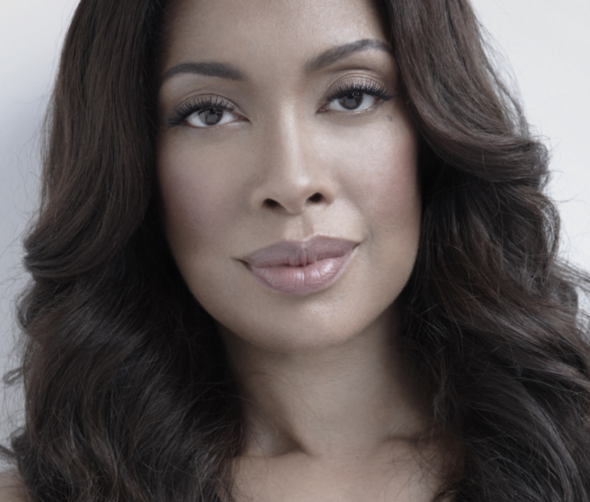 FOX revealed more about the addition of Torres on 9-1-1: Lone Star in a press release.

“Actress Gina Torres (Suits, Pearson, Firefly) has joined FOX’s 9-1-1: LONE STAR, from creators and executive producers Ryan Murphy, Brad Falchuk and Tim Minear. Torres will be a series regular in the upcoming second season, which is scheduled to begin production in Los Angeles later this fall for a premiere in early 2021 as part of the network’s midseason schedule.

In the series, Torres will play Paramedic Captain TOMMY VEGA who was at the top of her game when she hung up her uniform to raise her twin daughters. For eight years life was great, until Covid-19 changed her life. With her husband’s restaurant going under, Tommy has no choice but to re-enter the workforce to support her family. Though it breaks her heart to be apart from her little girls, Tommy will show the world that no matter how much time has passed, when she puts on that uniform, she’s still a boss.

“We are so excited to be expanding our 9-1-1-verse with the addition of Gina Torres,” said Minear. “I’ve been dying to write for her again ever since Firefly. Gina brings warmth, intelligence and command to everything she does. 2020 is finally looking up.”

What do you think? Are you excited for the return of 9-1-1: Lone Star on FOX? Are you a fan of Gina Torres?

Yes ! But Liv will be miss . Big shoes to fill Gina . But I like her also as an actress so we Wil see

I love watching Gina in Firefly, she will make a great addition to 911 Lonestar!!

Do excited for the return of 911 Lone Star!!
Gina should be an amazing addition.

The action and rescue is great. The in your face social engineering push not as much.

So she will be clashing with Liv Tyler I assume?