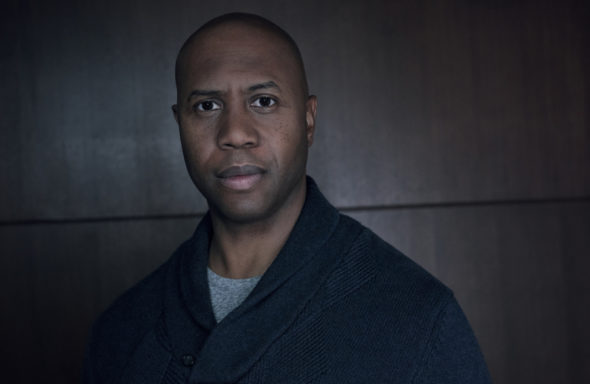 9-1-1: Lone Star has added a new recurring member to its cast for season two. Derek Webster, known for his roles on Showtime’s Ray Donovan and In the Dark on The CW, has joined the series as Charles Vega.

Deadline revealed the following about Webster’s role on the FOX series:

“He will play Charles Vega, the husband of Paramedic Captain Tommy Vega, portrayed by new series regular Gina Torres. The very 2020-relatable Charles Vega character is a restauranteur whose business is affected by the pandemic, so he becomes a stay-at-home dad while his essential worker wife goes to work.”

A premiere date for season two of 9-1-1: Lone Star has not yet been officially announced, but is expected to return to FOX in early 2021.

As reported earlier, series regular Liv Tyler has left the series due to the travel restrictions during the pandemic. She lives in London, but the series is filmed in Los Angeles.

What do you think? Are you a fan of 9-1-1: Lone Star? Are you excited to see Webster on the second season of the series?

I really like this series. Will have to see with all the new people this year.

I am a fan of 911. Sorry to say I wasn’t a fan of Liv Tyler, so I am ok with her departure. I think the rest of the cast is great and look forward to the next season.

This program is so hoakey. Watched the first three episodes and that’s all I could take. Love Rob Lowe but not this program.

Hell Yes! I can’t wait to see what happens in the second season. Good luck in 2021.