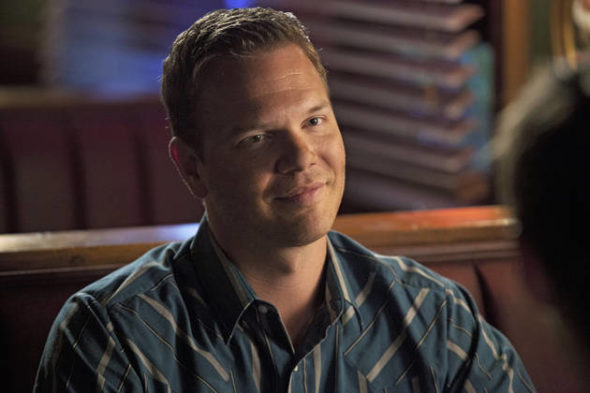 9-1-1 fans will have more to see starting in January. The spin-off of the popular FOX series, 9-1-1: Lone Star, will premiere in January, and there have been several new additions to the lead cast, which already features Rob Lowe and Liv Tyler. The pair will be joined by Jim Parrack, Ronen Rubinstein, and Sierra McClain.

9-1-1 and 9-1-1: Lone Star both come from the team of Ryan Murphy, Brad Falchuk and Tim Minear. The FOX series will feature the work of first responders in the Austin area of Texas, while they try to cope with the changes in their personal lives. The new series will take over the Monday night time slot currently occupied by 9-1-1 during its mid-season hiatus.

Deadline reported on the addition of Jim Parrack to the cast recently. He is best known for his time on True Blood as Hoyt, but he also appeared on season two of The Deuce and Escape At Dannemora. Fans of the actor will soon see him on the big screen in Fast & Furious 9. On the new series, he will play a firefighter.

As for Sierra McClain, Deadline reported that she will play 9-1-1 operator, Grace Ryder, and the wife of Jim Parrack’s character. She was last seen on Mindhunter and Empire, and she has some big shoes to fill. On 9-1-1, the 9-1-1 operator was played by Connie Britton and Jennifer Love Hewitt.

The last addition, Ronen Rubinstein, will star on the series as the son of Rob Lowe’s character. The pair will move to Austin to kick off the spin-off series. Rubinstein was last seen on Dead of Summer.

9-1-1 will premiere its new season on FOX later tonight. What do you think? Are you excited for these new additions to 9-1-1: Lone Star? Do you plan to check out the spin-off series of 9-1-1 on FOX in January?

Love 911 not happy the Jennifer love Hewitt is no longer in.the show will look on the new series lone star