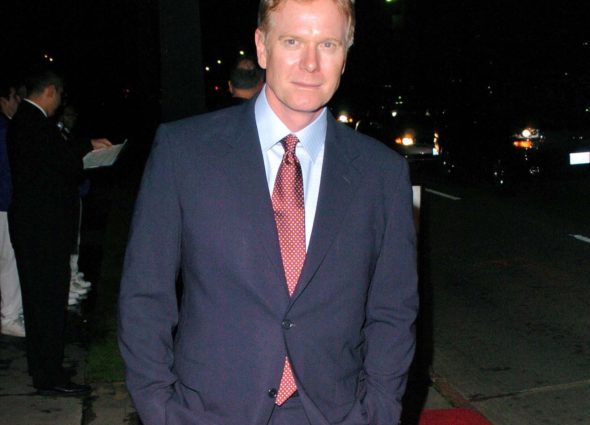 How to Get Away with Murder is gearing up for its final season on ABC. The series will return to the network later this week with its first episode of season six, and fans will see what Annalise Keating, who is played by Viola Davis, and the remaining members of the Keating 4 do next.

They will not be alone though. Two new cast members have been added to the cast in a recurring capacity for season six. Deadline reported on both of the new additions to How Get Away with Murder.

The first will feature an entrance of someone from Asher’s life on the ABC series. Asher is played by Matt McGorry. His sister will pop up during season six, and he will doubt her intentions for wanting to reunite with him. His friends will have their suspicions too. His sister will be played by Kelen Coleman. Fans of The McCarthys and Me, Myself and I will recognize the actress.

The second addition will see the return of William R. Moses. He plays the FBI agent investigating Keating and her law students. He appeared on three episodes of the ABC drama last season. Fans may recognize him from Grey’s Anatomy and Canal Street, but he has a long career in television that started in 1981.

No word on when these two actors will appear on How to Get Away with Murder, but they should pop up soon. The final season will pick up with Keating and the Keating 4 dealing with the two disappearances from last season, while the law students prepare for the end of their time in law school.