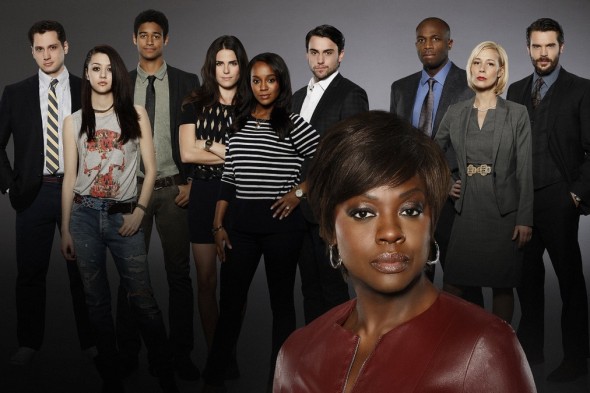 Watching it now on Netflicks. Cannot stop watching!! Love it but if Annalise dies it just would not be the same to renew it and put someone else in that role!!

loved this series. Bring it back

Sad to see it go, but thankful they wrapped everything up nicely.

Renew it. I think it was really good. I would love to see it renewed.

I thought this was one of the best shows on television…I loved it !!! So sad to see it go

This show should be renewed. It’s one of the best shows on TV.

I love mysteries shows. I hope it continues. Please renew!

Continue with the series

I enjoy this show tremendously, I love a show that keep you guessing and 9 times out of 10, it’s not what you think the outcome is. So may times, I am like shut the front door! I did not see that coming. Please don’t end this show. Start over like it all was a dream and the her husband is not dead! But, it’s Annalis who is dead!