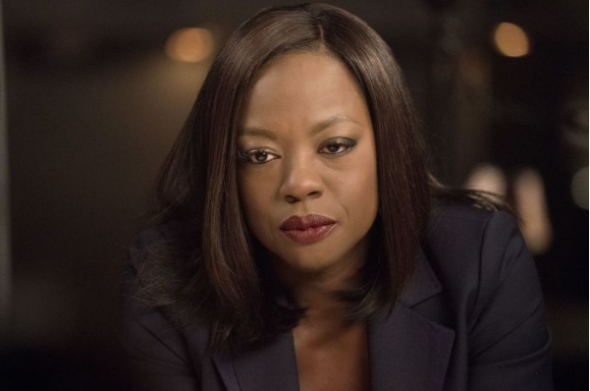 How to Get Away with Murder will live on. Today, ABC announced they’ve renewed the TV show for a fifth season, Variety reports.

How to Get Away with Murder has been a solid hit for ABC for three seasons. And while the ratings did dropp in season four, the show still performed decently with an average rating of .94 in the 18-49 demo and 3.695 million viewers.

What do you think? Do you watch How to Get Away with Murder? Will you watch season five?

I love the show but didn’t like it when they changed the direction. As students of Keating , they had a heated dynamic that kept you watching. When they started making spinoff stories they moved away from the show we fell in love with. Please keep the show rolling. Bring Wes back as a ghost or twin brother ! Or use him in pre-law school back flashes!!! He is missed.

I love this show, and would hate to see it canceled.