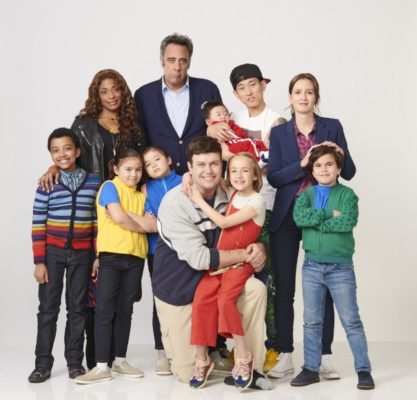 Single Parents is a go. Deadline reports ABC has picked up the TV show for the 2018-19 season.

From JJ Philbin and Liz Meriwether, the comedy “follows a group of single parents as they lean on each other to help raise their 7-year-old kids and maintain some kind of personal lives outside of parenthood.” The cast includes Brad Garrett, Taran Killam, Leighton Meester, Kimrie Lewis, and Jake Choi.

Single Parents is produced by 20th Century Fox Television and ABC Studios. ABC has not yet announced a premiere date.

What do you think? Are you a fan of family comedies? Will you watch Single Parents?