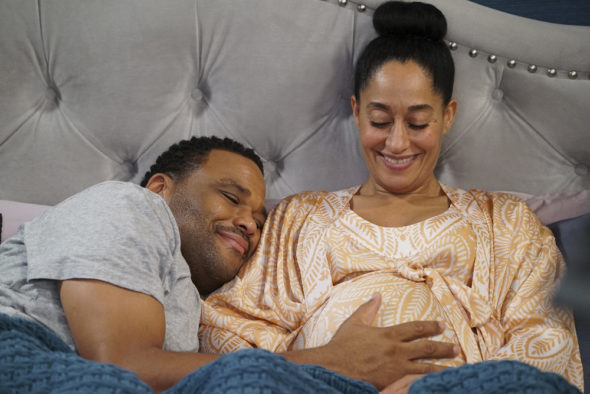 Christmas has come early to ABC. Today, the network announced they’ve ordered additional episodes of Black-ish, The Goldbergs, Single Parents, and The Kids Are Alright for the 2018-2019 season.

Black-ish is currently in its fifth season and The Goldbergs is in the middle of its sixth. Meanwhile, Single Parents and The Kids Are Alright just debuted their first season earlier this year.

For the 2018-19 season, ABC has ordered another two episodes of Black-ish and an additional episode of Single Parents, The Kids Are Alright, and The Goldbergs.

ABC TELEVISION NETWORK ORDERS ADDITIONAL EPISODES OF COMEDIES ‘BLACK-ISH,’ ‘THE GOLDBERGS,’ ‘THE KIDS ARE ALRIGHT’ AND ‘SINGLE PARENTS’ FOR 2018-2019 SEASON

The ABC Television Network has ordered additional episodes of comedies “black-ish,” “The Goldbergs,” “The Kids Are Alright” and “Single Parents” for the 2018-2019 season.

Additional episode orders are as follows:

New series “The Kids Are Alright” is from ABC Studios. From creator and executive producer Tim Doyle (“Last Man Standing,” “The Real O’Neals”), the series is inspired by Doyle’s childhood. Randall Einhorn is also an executive producer.

What do you think? Do you watch any of these ABC series? Which do you hope get renewed for another season?

My husband and I watch all of these shows. It’s nice to watch comedy instead of all the heavy dramas that feel like the same stories over and over. And what better way to make a serious point than with comedy. Thank you for the relief.