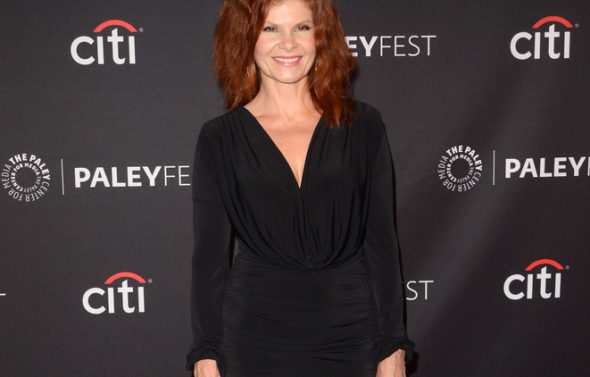 How To Get Away With Murder is adding Lolita Davidovich in a recurring role for the second half of season four of the series.

No details have been revealed about Davidovich’s role on the ABC series, but she will appear on more than one episode. The actress was last seen on the small screen in Law & Order True Crime The Menendez Brothers.

Are you of a fan of this ABC drama? Tell us what you think.

I have watched this show from day one, and I can’t wait for each episode! It is the most dysfunctional bunch of people I have ever seen on a show, and it’s something new every time I watch it! I love it!! Please keep it going.
It will be interesting to see the new role added. It’s always a mystery as to what it going to happen next!