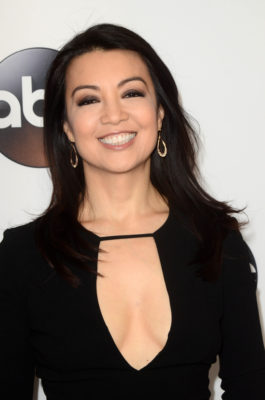 On Fresh Off the Boat, Wen will be playing “Elaine, a Chinese-American woman with a smart sense of humor who’s everything Jessica (Wu) could dream of in a Chinese BFF.” Lee will recur as “Julius, a Chinese-American man who genuinely loves steak, apple pie, the Dallas Cowboys and other all-American things” while Yang will play Elaine and Julius’ son, Horace.

What do you think? Do you watch Fresh Off the Boat? Are you looking forward to the new season?

Can’t wait until the new season starts. Hope they don’t push Honey aside as Jessica’s best friend. They are really good together. Love the show!