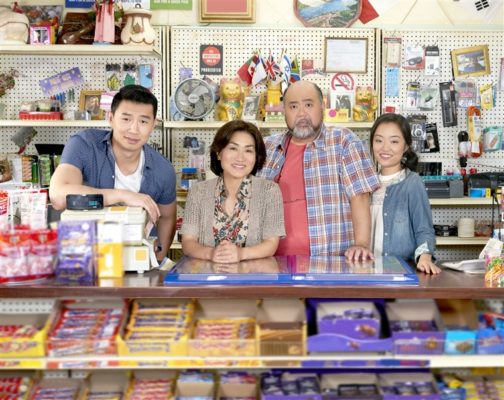 Kim’s Convenience is coming back! Recently, CBC announced the TV show will debut its third season in January.

The Canadian comedy series, which streams on Netflix in the U.S., follows a Korean-Canadian family who run a convenience store in Toronto. The cast includes Paul Sun-Hyung Lee, Jean Yoon, and Andrea Bang.

Season three of Kim’s Convenience is coming to CBC in January. Netflix has yet to announced when/if the new season will arrive in the U.S.

What do you think? Have you seen Kim’s Convenience? Will you watch season three?

KIMS CONVENIENCE IS RIGHT THERE WITH SCHITTS CREEK. LOSING KIMS IS PREJUDICE AND CNC SHOULD BE ASHAMED. p.s. a major in Shakespearean studies, not your average Joe, and a great chance to weekly adore Paul Sun.!!!