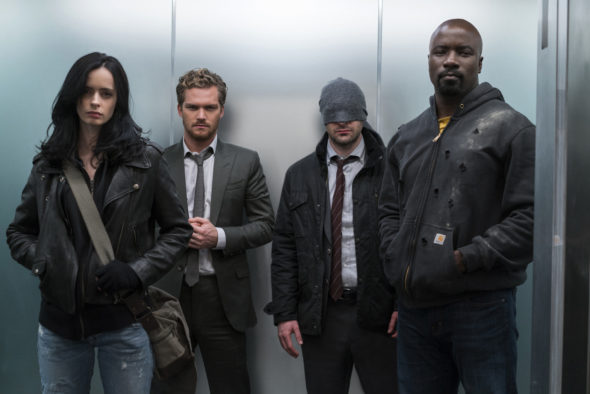 Will there be another season of Marvel’s The Defenders? Recently, Marvel TV boss Jeph Loeb spoke with Entertainment Weekly about the future of the Netflix series.

In the interview, Loeb revealed there may be a second season of The Defenders and it could feature new characters:

There are lots of Avengers, and through that, you should be able to ascertain that there may be lots of Defenders. No one at any time referred to them as “The Defenders” — they didn’t wear a little “D” on their belts, and they didn’t go to a building that had a big “Defenders” [sign] in the air. They were four mismatched heroes who were joined by a lot of the other heroes that are in the stories that we do on Netflix, but that was that particular story.

What do you think? Are you a fan of Marvel’s The Defenders? Would you watch a second season?