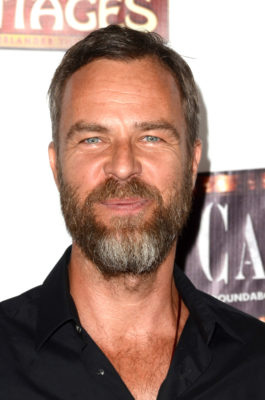 JR Bourne is coming to The 100. Entertainment Weekly reports the Teen Wolf star has joined season six of the CW TV show.

On The 100, Bourne will be playing Russell, “a charismatic leader, a visionary and pioneer who will face the difficult moral choices emblematic of the hard-hitting show.”

The CW has yet to announce a premiere date for season six, but it will likely debut in early 2019.

Began watching Season 1 on Netflix and couldn’t stop. I am now all caught up and anxious for the new season to start. Excellent series for SyFy buffs.

We love this show but can you give us some hope for future instead all of the killing.

Love the 100 cant wait for it to come back on

Love this show.Do not miss it.