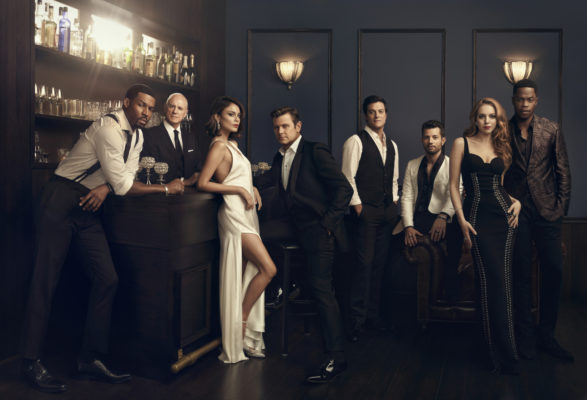 Dynasty has some new company. Broadway World reports Michael Masini will recur on season two of the CW TV show.

On Dynasty, Masini will be playing Keith Hayes, “who runs secret high-end casino nights and ‘gets caught in between a major scandal.'” Season two debuts on The CW on October 12th at 8 p.m. ET/PT.

What do you think? Do you watch Dynasty? Are you excited for the new season?

I like the updated version as well as the original