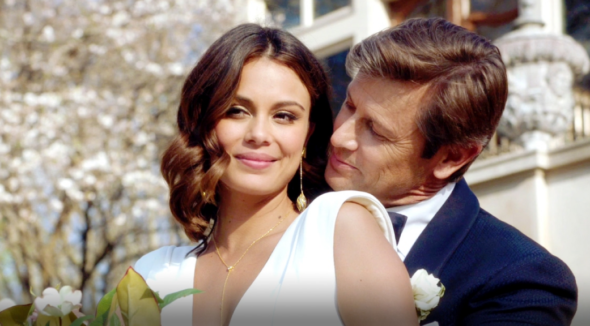 Will the real Cristal please stand up? The CW has released a new poster for season two of Dynasty.

As reported earlier, Ana Brenda Contreras is replacing Nathalie Kelley as “the real Cristal Flores” on Dynasty. The big plot twist will be revealed during the The CW series’ second season, which debuts on October 12th at 8 p.m. ET/PT. 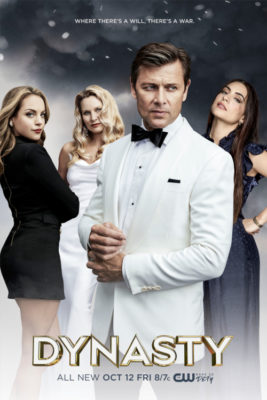 What do you think? Do you watch Dynasty? Are you looking forward to season two?

Can not wait for season two !!!

No,no, no please bring back Nathalie!!! Excited for this new season but not at all thrilled with the replacement 🙁

Give me the original Kristal. This real Kristal is a no go. A reminiscent of Kristal/Rita. Ugh!