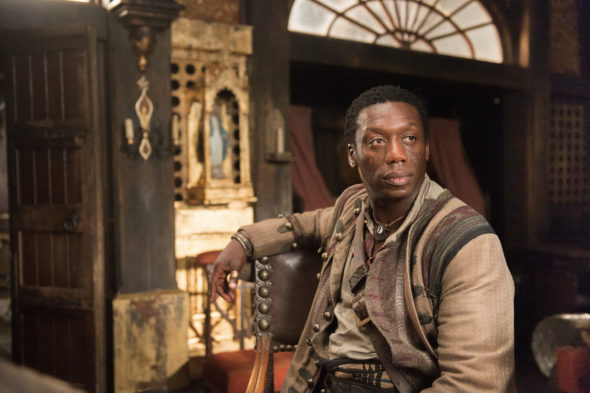 On Dynasty, Kae-Kazim will be playing the Colby patriarch and Jeff’s (Adegoke) father, Cesil. Kae-Kazim will make his first appearance on the The CW series in episode nine.

What do you think? Have you seen the Dynasty reboot? Would you watch a second season?

I think this is going to be a major classic. I love the remake and want more, more more

I am very much liking the Dynasty reboot. I loved the 1st one of the 80’s..

I was very hesitant to watch, but eager atvthe same time because the original is one of my top 5 shows of all time. The actress playing Fallon in my opinion is “spot on”. I do like how they have peppered just enough topics etc… through this modern reboot of Dynasty.
I certainly hope we get to season 2 so we can see Alexis. Assuming she is introduced on first episode of season 2.