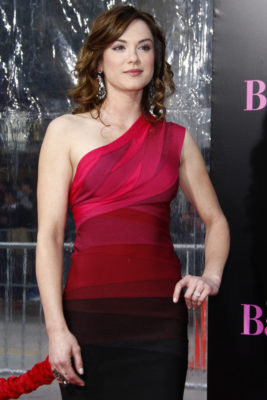 Another Ackles is coming to Supernatural. Variety reports Danneel Ackles will recur on season 13 of the CW TV show.

On Supernatural, Ackles will be playing Sister Jo, “a well-known faith healer whose good works attract the attention of someone very, very bad: Lucifer (Mark Pellegrino).” Ackles will make her debut on the The CW series in episode 13, titled “Devil’s Bargain.”

What do you think? Do you watch Supernatural? Are you enjoying season 13 so far?

If Danneel wants to act on the show I say go for it girl. She used to be a working actress before she married Jensen Ackles and had their 3 children. Although I cannot imagine having their twin babies on the set. The family who works together stays together! She will do a great job.

Working together is a bad idea. A few episodes is fine but long term will be the end of their marriage. Work and personal don’t end well.

I don’t understand why she will be in the show. It doesn’t matter to me

yup, I’m enjoying it! Waiting to see what happens with Jack