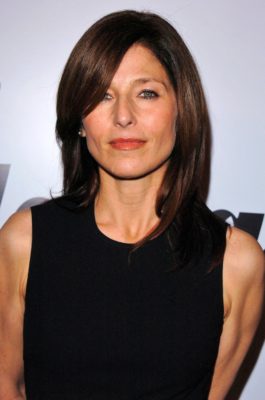 Catherine Keener is coming to Amazon. Deadline reports the Show Me A Hero star has joined the streaming service’s upcoming TV show with Fred Armisen and Maya Rudolph.

From Master of None co-creator Alan Yang and Matt Hubbard, the untitled comedy stars Armisen and Rudolph as “a long-term married couple residing in Southern California.”

Though Prime Video has released few details about the new series, Keener is rumored to be playing the central couple’s mysterious neighbor. No released date has been announced yet for the TV show.

What do you think? Are you a fan of Catherine Keener? Will you watch her new Amazon series?