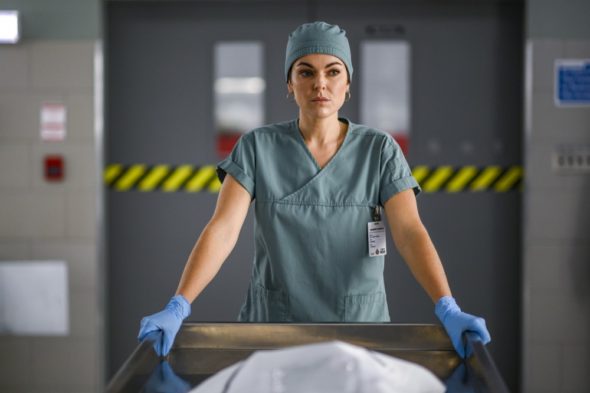 Coroner has been renewed for a third season by CBC in Canada, and viewers will see the first two seasons on CW this fall.

Coroner is just one of 23 series renewed by the CBC this week. However, it is not known if season three will also land on The CW at some point in the future.

What do you think? Are you a fan of this Canadian medical drama?

Love this show. Watching in uk but no subtitles make it very difficult for us with hearing problems