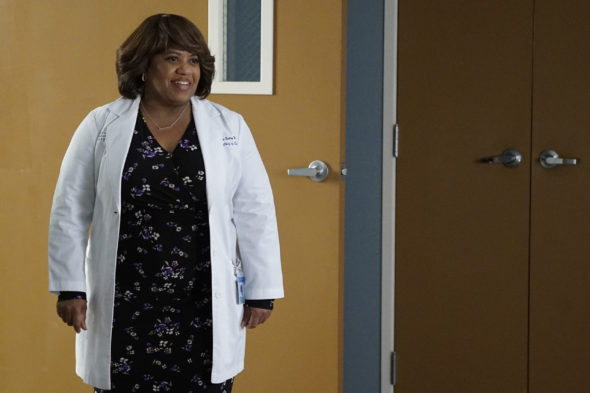 Grey’s Anatomy has enlisted an actress from Suits for a recurring role on the series. Sarah Rafferty, the actress who played Donna for all of the run of Suits, will appear on the series when it returns from its winter hiatus.

TV Line revealed the following about her role on the ABC series:

“Rafferty will make her debut in the Jan. 30 episode as Suzanne, a patient who comes in to Grey Sloan for a routine procedure, but develops puzzling complications that stump Bailey and DeLuca.”

Grey’s Anatomy will return with brand new episodes on January 23. Check out a photo from TV Line showing off Sarah Rafferty in her role below.

What do you think? Are you excited to see the Suits star on Grey’s Anatomy? 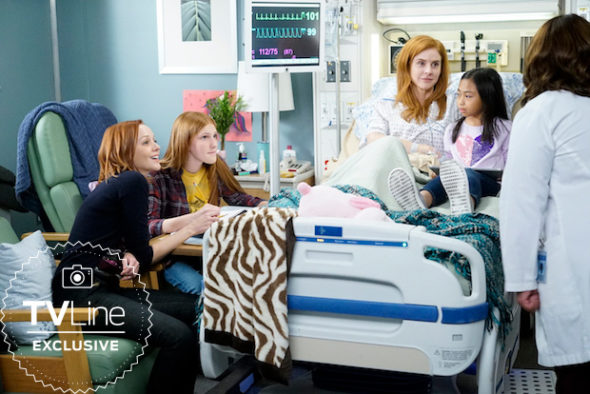 Brilliant. She was the real standout star in Suits and I am glad to see her get to further flex her acting talents in another top show. I think that it will only serve to make Greys even better and extend it’s life much further.

I have been watching Grays since it started , sometimes I break from it because it gets goofy . I am not sure what I will do, I am sure I will check it out ….but wether I continue to watch is undecided .

I have no idea who she is.

Loved her as Donna. She should be fun as a challenging patient.