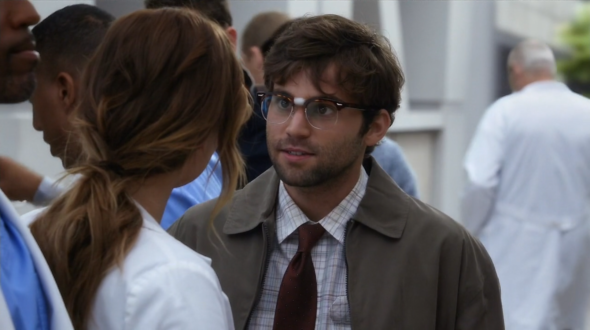 Grey’s Anatomy has some new company. Deadline reports six new interns will be joining season 14 of the ABC TV show.

Joining Borelli on Grey’s Anatomy are Alex Blue Davis, Jaicy Elliot, Sophia Taylor Ali, Rushi Kota and Jeanine Mason. On the ABC series, Davis will be playing Casey, Elliot has been cast as Taryn, Ali will play Dahlia, Kota will portray Vik, and Mason has been cast as Sam.

The new cast members (aside from Borelli) will make their debut on this Thursday’s episode, “Ain’t That a Kick in the Head,” which premieres on ABC at 8 p.m. ET/PT.

What do you think? Are you a fan of Grey’s Anatomy? How many more seasons would you like?