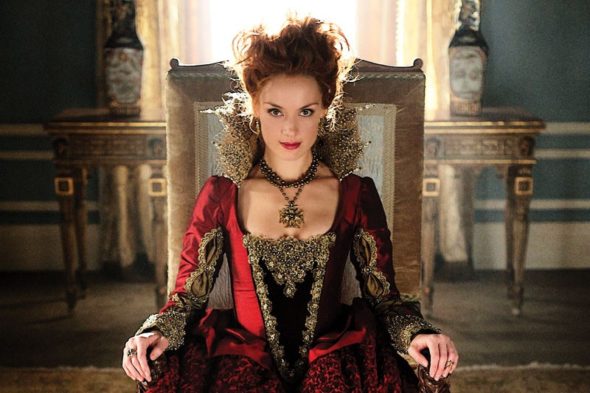 The dark comedy follows Maddie (Inbar Lavi), a con artist who changes identities and leaves her unwitting victims tormented when they realize they have been used and robbed of everything — including their hearts. Things get complicated when three of Maddie’s former targets team up to track her down. The cast also includes Rob Heaps, Parker Young, Marianne Rendón, Stephen Bishop, Brian Benben, and Katherine LaNasa.

On Imposters, Skarsten will be playing “Poppy Langmore sister to Jules (Rendón) but completely different in almost every way. She is a private school educated elitist.” Bravo has not yet set a premiere date for season two of Imposters, but it is expected to debut in 2018.

What do you think? Did you see the first season of Imposters? Will you watch season two?

This was an interesting show. I would give the second season a look.