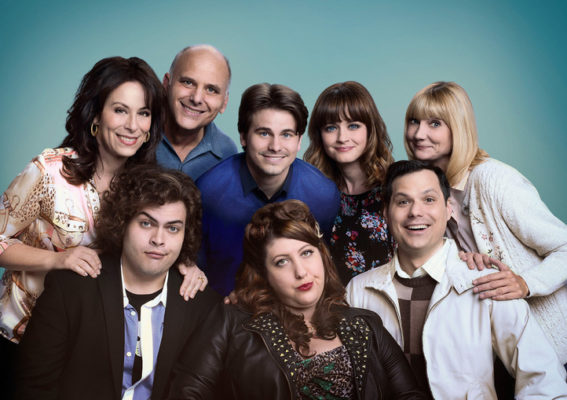 Remember Us & Them? TVLine reports Crackle is releasing the unaired episodes of the cancelled FOX TV show.

Based on the UK series Gavin & Stacey, the romantic comedy follows a pair of young lovers (Jason Ritter and Alexis Bledel) whose relationship is complicated by their each having an unusual group of friends. The series was cancelled by FOX in 2014 before a single episode ever aired.

Now, Crackle is releasing Us & Them and the entire seven-episode series will be available to stream beginning October 1st.

What do you think? Are you a fan of romantic comedies? Will you watch Us & Them?