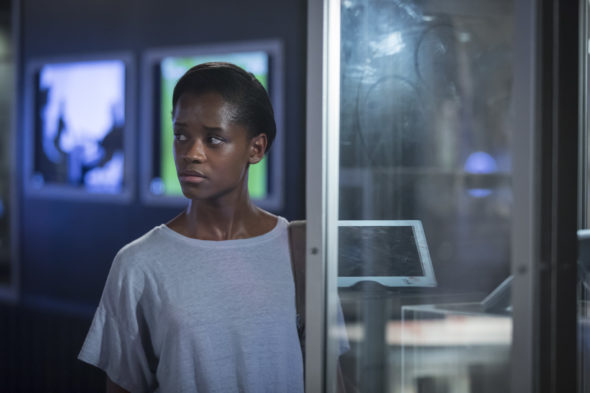 What’s next for Black Mirror? Recently, creator Charlie Brooker spoke with The Hollywood Reporter about the future of the Netflix TV show.

In the interview, Brooker said the reason for season five’s delay is because he underestimated how long and complicated making Bandersnatch would be:

We knew going into it that it would be difficult and challenging and more complicated than a normal film that we would do. Even then, we underestimated. As the story expanded, I like to say that the story got longer and it got wider. So the whole thing started expanding a bit like an inflatable life raft in a small room.”

THR confirmed season five of Black Mirror will debut in 2019. So far, Miley Cyrus has been announced as a guest star. Netflix has not yet released a premiere date, but you watch a new making-of special for Black Mirror: Bandersnatch below:

What do you think? Are you a fan of Black Mirror? Are you excited for season five?