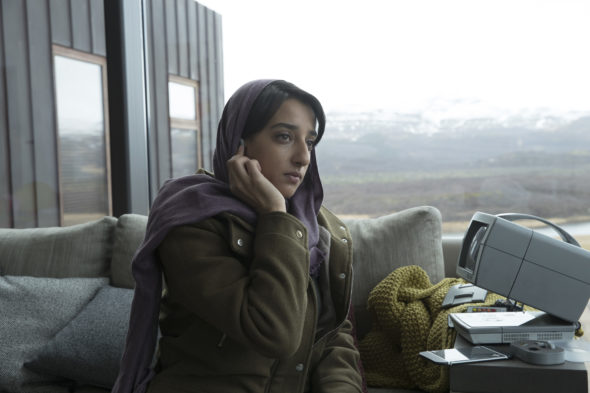 Black Mirror fans are in for a treat. Bloomberg reports the Netflix series will have an interactive episode for its upcoming fifth season.

According to Bloomberg, season five of Black Mirror will feature a choose-your-own-adventure episode that will allow fans to pick their own storylines. The new season is expected to debut on Netflix this December.

What do you think? Are you a fan of Black Mirror? Are you excited for the new season?