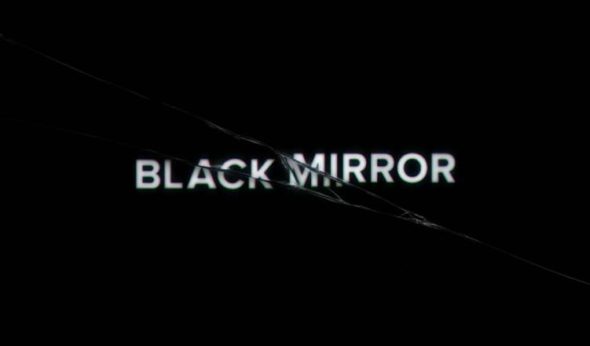 TV show description:
From creator and writer Charlie Brooker, who executive produces with Annabel Jones, the Black Mirror TV show is a satirical, British sci-fi anthology series. The stand-alone episodes delve into post-modern themes related to the paranoia of technology.

The psychological thriller touches upon humanity’s dependence upon and wariness of the devices which have quickly come to dominate everyday living. In the vein of its forerunners, including The Twilight Zone, Black Mirror is often set in the near future, or an alternate, present-day reality.

What do you think? Do you like the Black Mirror TV series? Should this TV show have been renewed for a sixth season on Netflix?

They need to renew !!! Get it together producers and writers or who ever is having issues behind the scenes…It’s business figure it out!

Renew if they can make 3 or more great episodes in the new season, instead of the 1 out of 3, as done in the most recent season. Two episodes were terrible to say the least.

I couldn’t get past “The National Anthem”. I’ve watched all kinds of TV over the last 60 years, and this was one of the few shows that made the word “indecent” come to mind. The closest thing to the feeling I got was my first viewing of “A Clockwork Orange.” The absolute worst of human nature celebrated. No thanks. It turned my stomach, and if mankind is headed in that direction, I’m glad I’m childless.