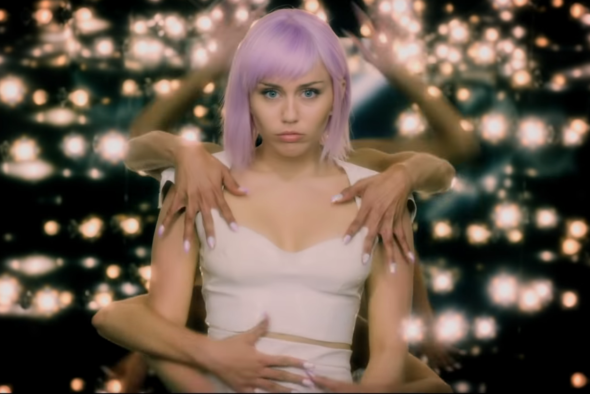 A cab driver with an agenda becomes the centre of attention on a day that rapidly spirals out of control.

“RACHEL, JACK AND ASHLEY, TOO”

Two estranged college friends reunite in later life, triggering a series of events that could alter their lives forever.

What do you think? Are you a fan of Black Mirror? Will you watch the new season?