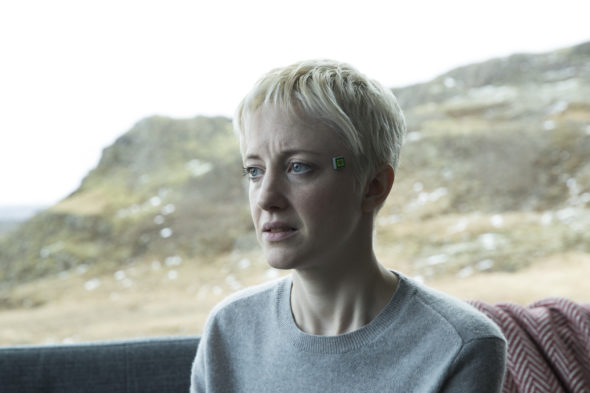 What’s next for Black Mirror? RadioTimes reports the Netflix series is currently filming its fifth season.

At the recent Royal Television Society Awards, Charlie Brooker revealed season five of Black Mirror is currently filming, saying “We are about to start filming another one imminently. I’m writing the next one and then it gets a bit more foggy.”

Netflix has yet to announced a premiere date for the new season.

What do you think? Have you seen Black Mirror? Will you watch season five?