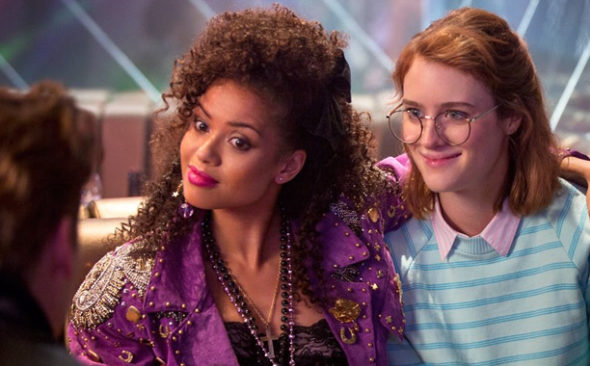 What’s in store for Black Mirror? Recently, creator Charlie Brooker and executive producer Annabel Jones spoke with The Hollywood Reporter about the future of the Netflix TV show.

In the interview, Brooker teased season four of Black Mirror, saying it will be very different from previous seasons:

Later, Jones and Brooker agreed that they’d do another six-episode season, but if Netflix orders more episodes they might have to decline:

There’s always a point in the middle of the production where we’ll have four or five of them live at any given point and I’ll be writing a script for the next one while doing rewrites on the previous one. There’s a point in which you go, “I can’t keep all these six stories in my head.”

Season four of Black Mirror is expected to premiere on Netflix later this year.

What do you think? Do you watch Black Mirror? Are you excited for the new season?