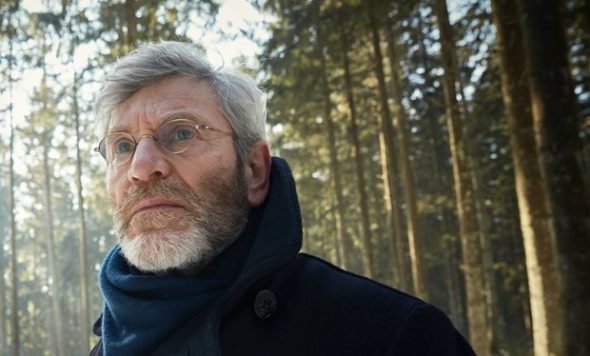 Will there be a third season of The Missing? Recently, creators Harry and Jack Williams spoke with Digital Spy about the future of the BBC TV show.

In the interview, Harry Williams revealed they are thinking of a Julien Baptiste spin-off:

We want to do something with Tcheky [Karyo, who plays Baptiste] again – we want to keep that character alive. I think we will revisit him in some form or another. … I’d be leaning towards a spin-off, personally. But God knows what any of the channels think.”

Later, Jack said they don’t want to make a third season of The Missing and have it be disappointing:

We were so pleased that people liked The Missing. You don’t want them to be like, ‘Oh, and then they made the third one and it was shit!’

What do you think? Are you a fan of The Missing? Would you watch a Julien Baptiste spin-off?

I would love a third season of The Missing!! I would also be open to a spin off of Julien Baptiste. Just do something!! For the past year with the Pandemic there hasn’t been anything to watch but re-runs (and old re-runs), game shows and ridiculous reality shows!!

I watch both series it was brilliant. Please do series 3.

Good idea for new season but the so called music is so awful, so horrendous, the producers need to be called out on it. The high pitch notes they lay on are like screeching sirens drilling into right in your ear drums.. like youre getting a brain tumor! WHY??? Is the person who writes the “music” insane? Or are the producers more insane for allowing it on the show?

Having watched Season 1 & Season 2 in a quick succession, I’ve already begun missing “The Missing”..
I’m amazed at how one can think of such complex plots!
I understand how challenging it’ll be to meet / beat viewers’ expectations after 2 outstanding seasons.
I hope Julien Bapstiste Comes back into action after a successful operation.

I think you could continue with the theme of missing, including the international child trafficking. Find out what happened to the son. This series has huge carry forward concerning topic/s. Tell the stories from the “actual” missing character, etc. Soooo much potential.

I’m not sure about a spin-off but wouldn’t be supposed to it either but I would love for the writers to make a new season with a different storyline of course like the difference between 1 +2, 2 by the way was my favorite. But I’m positive your creative minds can create a new season and of course include Julien Baptiste!! He’s great! All minds come together. My mother was and English professor and I like to write maybe I could help with the writing?

Please keep it going…series one was awesome…but series two was outstanding and what a thriller…cant wait for more! I highly recommend it

I’d be happy with a 3rd season or a spinoff. The first season was good, but the outcome was disappointing. 2nd season was absolutely fantastic!

I am a Missing fan and would love to see a third installment but would definitely be interested in a Julien Baptiste spinoff. I love the actor/character.