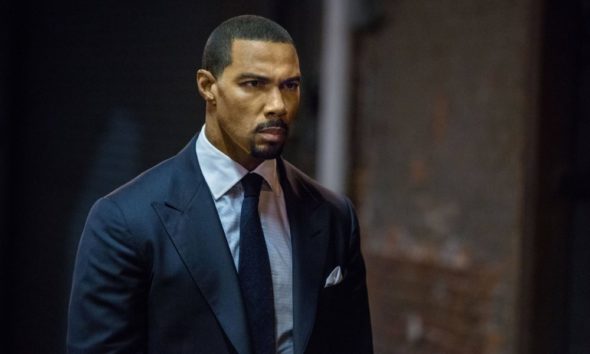 Are you a fan of Power? Deadline reports Starz is interesting in developing a spin-off for the TV show with creator Courtney Kemp.

The possible Power spin-off is part of a new three-year deal between Starz and Kemp. No specific plans have been announced yet.

I’m incredibly proud of the success we’ve had with Power and I’m excited about expanding our banner and diversifying the types of stories we’re telling. Chris [ Selak] brings with her a depth of experience that will elevate End of Episode to a new level and I’m looking forward to exploring new ways of writing about my obsession: the intersections of violence, power, sex and romance.”

What do you think? Do you watch Power? What kind of spin-off would you like to see?

Spin off that ghost son taking over the game