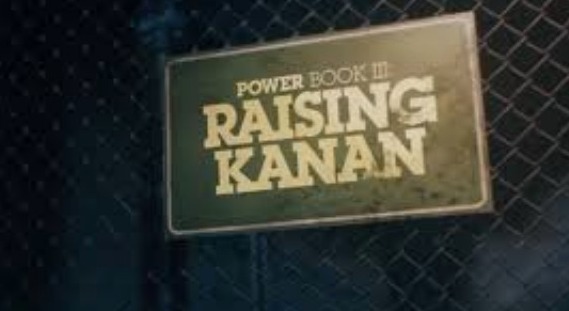 The Starz series is a prequel set in “the ‘90s and the early years of the now-deceased iconic Power character Kanan Stark, portrayed in the Courtney Kemp-created original series by Curtis “50 Cent” Jackson.”

Per Deadline, Torbert will appear as “the tough and stubborn Scrappy, one of Raq’s most trusted soldiers. With a street-savvy as strong as his heart and loyalty to the crew, he reluctantly watches over Kanan and teaches him the inner workings of the family business.”

A premiere date for the new series has not been revealed.

What do you think? Are you planning to watch this new addition to the Power universe?