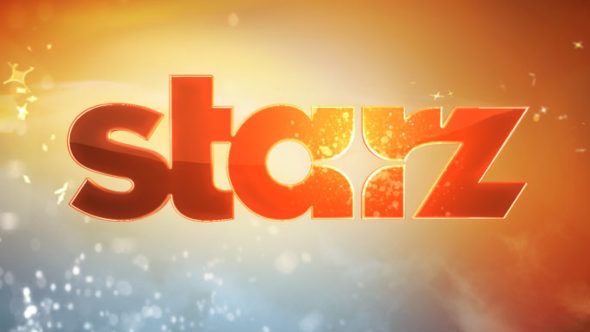 Deadline revealed details about each of the new addition’s characters:

“Brown will play Marvin, the muscle for Rag’s drug ring. Marvin is the older brother to Raq (Patina Miller) and Lou-Lou (Malcolm Mays) Thomas. Father to Jukebox and uncle to Kanan. The oldest of the Thomas siblings, what he lacks in smarts he makes up for in volatile aggression. A hothead who is quick to spring to a fight, he’s a mainstay of the family business, and as such, freely asserts his opinions on how to run things – though his ideas are typically dismissed by his smarter, shrewder younger siblings. His quick temper and loud personality make it difficult for his daughter Jukebox to connect with him, not that he would even notice her attempts.

Mays will portray Lou-Lou, Raq’s (Patina Miller) confidant. He is the youngest of the three Thomases and uncle to Kanan and Jukebox. Unlike Raq and Marvin, Lou-Lou is seemingly gentle, soft spoken – but he is also tough and fiercely loyal and won’t hesitate to pull the trigger when called upon. Often the voice of reason, Raq trusts Lou-Lou’s judgment, and relies on him as her right-hand man for work and family matters. Lou-Lou has a passion for the music business, and has big dreams of a future beyond the family business.

Caswell will play Det. Burke, Detective Howard’s (Omar Epps) newly minted partner. A third-generation cop but first-generation female detective from a long line of Irish cops. Burke comes from a long line of Irish-American cops, but is the first female detective in her family. She is hard working, smart, and desperate to project a tough exterior – both to her partner and to the hard-knock crews she encounters on patrol – but Burke is green, and it shows.

Sandeman will portray Symphony Bosket. Handsome, suave, cool, confident. Intelligent and intellectually curious, Symphony is getting his Masters in Urban Planning while moonlighting as a bartender at a popular night club. When he meets Raq, sparks fly – and despite their very different worlds, they quickly form an authentic romantic connection that will challenge them both.

Bada$$ will play Unique. Undeniably the biggest drug kingpin in South Jamaica, Queens, Unique was handed the keys to the castle by his brother, who’s spending the rest of his life in prison. Unique is Raq’s main rival in the quest for domination of the streets. Handsome, hard, shrewd, he’s the man in every way. Unique runs the blocks, negotiating for control of the neighborhood, and when there’s an obstacle, he’s tough but fair. Until he isn’t. If a rival crosses a line, Unique will always retaliate to protect his own.”

A premiere date for Power Book III: Raising Kanan has not yet been revealed. The Starz series will take viewers back to the 1990s.

What do you think? Do you plan to check out this series? Are you excited for more from the Power universe?

Anything associated with Power ,I would do everything in my power to keep on at support .thank you for letting me voice my opinion.

I am READY for book 2 & 3!! The plots are absolutely great. I do hope that Omari Hardwick pops up as a “Ghost” to haunt or maybe guide Tariq. 50 cent has created a dynasty with these shows and kudos to the writers, cast.