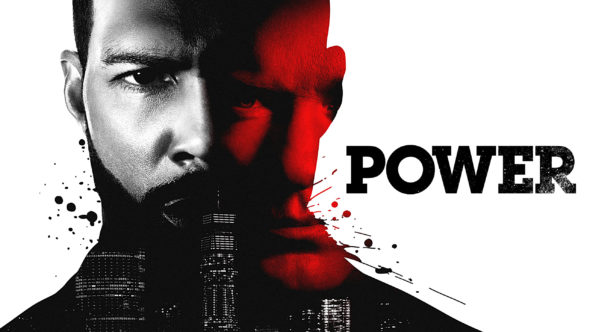 Power may be getting ready to air its final five episodes in January, but fans of the series will see more from the Power universe once it ends. There are several spinoff series in the works for after the series airs its final episode. In fact, the first series is in production now. Power Book II: Ghost stars Mary J. Blige.

Jeffrey Hirsch, the man behind Starz, wants to keep Power on the air, in one form or another. He revealed the reason behind the spinoff plans in an interview with Decider. He said the following:

“We’ve got great characters that could stand alone in their own shows, and we’ve got some history that I think viewers would like to understand. I’d like to have a show every quarter running 10 episodes. We have plans for the Power universe to be four or five different stories.”

If Hirsch has his way, there will be a series from the Power universe airing all year round, and that will keep people watching his network. Apparently, people have subscribed to Starz just to watch Power, and that has been noticed by the network.

“There’s a group of people who click in to watch Power and click out when it’s over. When we send them an email about the next season, they come back. It’s like college kids in the cable business that come in September and leave in May. If we had another Power series waiting when Power ends, we wouldn’t see that churn.”

According to ratings, Power averages 1.236 million viewers per episode. However, Hirsch revealed that each episode of the series is watched by 11 million viewers.

What do you think? Are you a fan of Power? Would you tune in to watch the new spinoffs from the series once they are released?

Omari Hardwicke is my favor character and really help make the series what it is. Isn’t there one spinoff -off That he can be included? I would think the prequel could come up to a period right before the 1st power too. ( (Possibly Leila Loren & jerry Ferarra as well – More great characterS lost). I would hope they could include in the prequel a shortened version of way past and rather go to right before power began. Each of those characters and interesting story lines prior to original ghost! That’s what I’m really interested in I miss those… Read more »

Will definitely watch any spin offs from “Power” , Looking forward to seeing Mary J Blige on the first one. Love the show, lots of drama and grit.

Yes I would definitely watch whatever spin off from Power

Heck to the ya I would watch the spinoffs!! That is one of the few shows that can “POWER” up my love and hate emotional roller coaster. I can love the same character and turn around and totally hate him/her at the drop of a dime. I am so glad they are gonna roll out spin offs, I was so worried about what I would do without seeing my family!

Yes. I also only watch Power on Starz, and then turn it off! I hope that Power Executives will get an agreement with VH1, Tyler Perry’s Network, Netflix, or Hulu to air Power, since Xfinity/Comcast has cancelled our favorite show, Power. In the past, Comcast would negotiate network deals with the customer in mind. Now, since they have 30 million customers, it seems they are not less likely to negotiate. They are not too concerned about their customers, it seems.