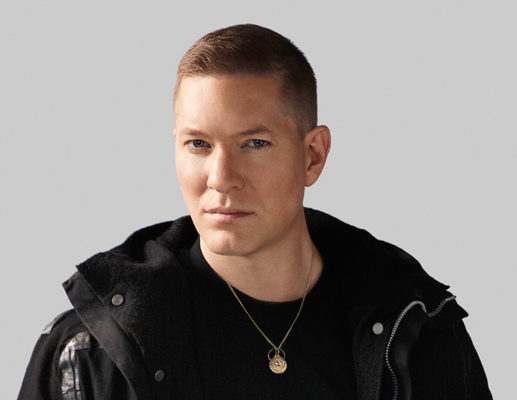 The Power universe is expanding even further. Starz has greenlit a fourth series in the franchise, Power Book IV: Force, which will star Joseph Sikora. It is the third announced spin-off of the original Power series.

“Power has been one of the most successful series in premium pay television during its six-year run, garnering more than 10 million multiplatform views in its last two seasons and we can’t wait to take fans in a whole new direction as we pick-up Tommy’s story with Power Book IV: Force,” said Starz President of Programming Christina Davis.

As the Power franchise continues to expand, the STARZ Original series POWER BOOK II: GHOST, starring Michael Rainey Jr., Naturi Naughton, Mary J. Blige and Cliff “Method Man” Smith, is set to premiere on Sunday, September 6 at 9 PM ET/PT before moving to its regular timeslot at 8 PM on STARZ in the U.S. and Canada, and day and date on the Starzplay international streaming service around the world. The premiere season for “Ghost” will be split into two parts of five episodes each, with the second half scheduled to air later this year.

POWER BOOK III: RAISING KANAN, the prequel story that takes viewers back to the ‘90s and the early years of iconic “Power” character Kanan Stark, is set to resume production this fall for its STARZ debut in 2021. Mekai Curtis stars as young Kanan Stark, alongside an amazing cast including Tony-award winner Patina Miller who will play his mom, Raquel Thomas, Omar Epps, Hailey Kilgore and Lovie Simone. Power Book III: Raising Kanan is created by Sascha Penn who serves as showrunner and executive producer.

What do you think? Are you a fan of the Power franchise? Will you watch this new addition to the franchise?

Great acting great series , and Tommy what more could you want . I have to say it’s about time as so many good series get canceled .