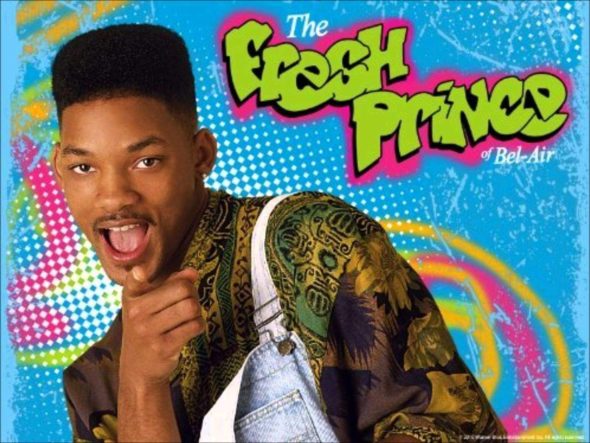 The cast of The Fresh Prince of Bel-Air is getting ready for a special event. A reunion is set to be released around Thanksgiving time in November on HBO Max. Will Smith, Tatyana Ali, Karyn Parsons, Joseph Marcell, Daphne Maxwell Reid, Alfonso Ribeiro, and recurring guest DJ Jazzy Jeff will all appear on the special.

Per The Hollywood Reporter, the event for The Fresh Prince of Bel-Air will be taped on September 10, but a specific air date for the special has not yet been set. The filming coincides with the 30th anniversary of the NBC comedy. The special will include “music, dancing, and some surprise guests.”

Check out the announcement about the event below.

Now this is a story all about how… the cast of The Fresh Prince of Bel-Air reunites for a one-time special! Coming around Thanksgiving only on HBO Max! pic.twitter.com/ZSlktr731e

The announcement about the special follows news that a dramatic series reboot of Fresh Prince is in the works.

What do you think? Are you a fan of The Fresh Prince of Bel-Air TV show? Will you watch the sitcom reunion on HBO Max?

It’s so petty that will smith and the original aunt viv can’t come together.