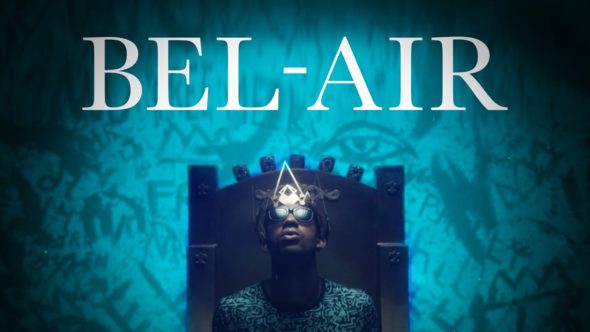 Bel-Air now has its home. Several streaming services were interested in the dramatic reboot of The Fresh Prince of Bel-Air by Morgan Cooper, but it is Peacock that won out in the end. The drama has been given a two-season order by the streaming service.

Bel-Air is based on a 2019 video made by Cooper. The video recently caught the eye of Will Smith, and it was that actor who announced the pick-up of the series by Peacock on Twitter.

Check out Will Smith’s announcement below.

A release date for this series reboot has not been set.

What do you think? Will you check out the new Bel-Air on Peacock? Are you a fan of the original comedy series?

I think it’s awesome how they dramatized the show and made it even more interesting, I loved fresh prince but I’m all grown up and see life through a different lens. I think it’s more entertaining and down to earth. Good job Will.

Removed “Fresh Prince of” from the title, none of the previous stars returning and are making it a drama rather than a comedy?

Then why bother calling it a remake rather than just giving it a new name entirely?

Personally I will not watch this because I am tired of nostalgia-baiting movies and TV shows that clearly have no idea what made the originals beloved.