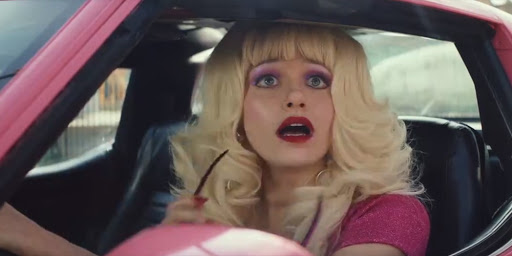 “I bet people will talk about this 100 years from now.” Peacock just released new previews for their upcoming original TV shows, which include Angelyne, The Capture, and Brave New World.

Other new series from the streaming service include the animated show Madagascar: A Little Wild and the British sitcom Intelligence starring David Schwimmer.

Peacock launches this July. Take a sneak peek at their original programming below:

This teaser will make you move it, move it. #MadagascarALittleWild is coming soon to #PeacockTV. pic.twitter.com/kqrFc3FF6v

Everyone belongs to everyone else. #BraveNewWorld is coming soon to #PeacockTV. pic.twitter.com/gYUiLUoVss

What do you think? Are you interested in any of Peacock’s original shows? Will you subscribe to the streaming service?