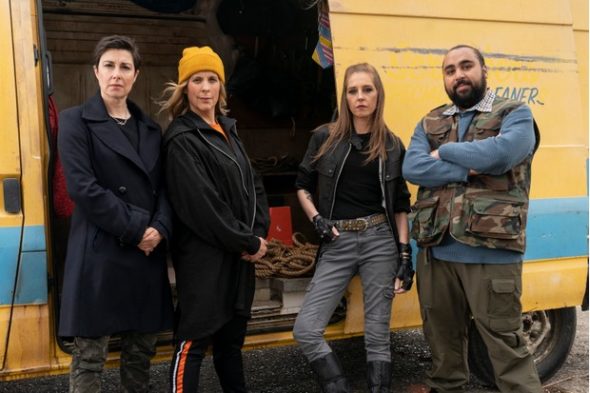 Hitmen is coming back! Sky just announced the UK TV show has been renewed for a second season, Variety reports.

Season two of Hitmen is slated to debut on Sky One in 2021. Peacock has not yet announced a premiere date.

Delighted to announce that Mrs Miggins and myself will be back eating crisps in a van for series 2 of Hitmen. #hitmen

What do you think? Have you seen Hitmen on Sky or Peacock? Are you glad it’s coming back for a second season?