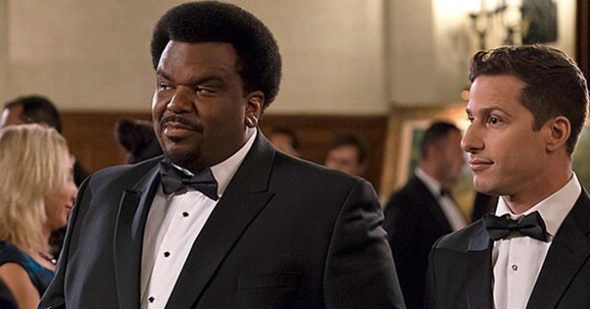 Killing It now has its star. Craig Robinson (above left), known from shows like The Office and Brooklyn Nine-Nine, will star in the new comedy project for the Peacock streaming service.

The Hollywood Reporter revealed the following about the potential Peacock series:

“The comedy explores class, capitalism and one man’s quest to achieve the American dream. And also about hunting really big snakes.”

The series has received a script-to-series commitment. If the streaming service likes the script, the series will be picked up. Brooklyn Nine-Nine executive producers Dan Goor and Luke Del Tredici will write the script and executive produce, along with Robinson and his manager, Mark Schulman.

What do you think? Are you hoping this new series arrives on Peacock? Have you checked out the streaming service?